The 24 Hour Musicals: Los Angeles is an intensive theatrical endeavor where a team of over 100 (including artists from Broadway, film, television and music) will come together to write, compose, rehearse and perform four original musicals within a 24 hour time span at the beautiful Theater at Ace. For 22 years, The 24 Hour Plays® have brought together extraordinary artists to create time-limited theater around the world, raising millions of dollars for charity.

In this historic theater (built in 1927 by United Artists), The 24 Hour Musicals: Los Angeles will celebrate and support the work of the Dramatists Legal Defense Fund, a nonprofit arm of the Dramatists Guild of America which advocates for the freedom of expression on behalf of all who are confronting censorship on stages across America.

“We’ve staged many memorable evenings of The 24 Hour Plays in Los Angeles, while The 24 Hour Musicals have run off-Broadway for eight wonderful years,” said Mark Armstrong, Executive Director of The 24 Hour Plays. “This magical event brings together the best of both worlds for a magical evening of musical theater in one of the country’s most beautiful venues. We’re particularly proud, in this moment, to support the great work of the Dramatists Legal Defense Fund, which supports playwrights and defends freedom of expression.”

The marathon process for The 24 Hour Musicals begins at 9 p.m. the night before the performance. Writers, composers, directors, choreographers, actors, music directors, musicians and production staff—many of whom have never worked with or met each other before—gather for an orientation where they are asked to share one costume piece, one prop, a special skill, and to reveal something that they have always wanted to do on stage, as well as some singing and dancing. At 11 p.m., the composers and writers get to work crafting 15-20 minute musicals overnight; at 9 a.m. the next morning, the actors receive their roles and the directors, choreographers and musicians arrive to begin rehearsal. Less than 12 hours later, they must be ready to perform in front of a live audience.

“The DLDF is honored to be a part of the 24 Hour Musicals adventure,” said John Weidman, President of the Dramatists Legal Defense Fund. “We are delighted to be aligned with, and supported by, this unique high-wire event which captures the creative impulse which drives writers to write, and which the DLDF exists to defend.”

The Citi Private Pass partnership was brokered by The Erlick Group, a leading NYC-based sponsorship agency that has successfully represented distinctive entertainment properties since 1992. www.erlickgroup.com

ABOUT THE 24 HOUR COMPANY

The 24 Hour Plays® brings together extraordinary artists to create time-limited theater around the world. In addition to The 24 Hour Plays on Broadway and The 24 Hour Musicals, regular events take place in London, Los Angeles, Dublin, Germany, Minneapolis, Athens, Helsinki, Mexico City and Florence. Through collaborations with organizations including The Old Vic Theatre, Dublin Youth Theatre, Urban Arts Partnership, Cornerstone Theater Company, The Orchard Project, Bennington College, Hennepin Theatre Trust and The Del Sole Foundation, The 24 Hour Plays have raised millions of dollars for charities.  Each summer, The 24 Hour Plays partner with the New School for Drama to bring together the best actors, directors, playwrights and producers 25 and under for an intensive professional experience. Licensed affiliates have produced their own versions of The 24 Hour Plays® in regional and professional theaters, colleges, and universities just about everywhere you can find a curtain and a stage. 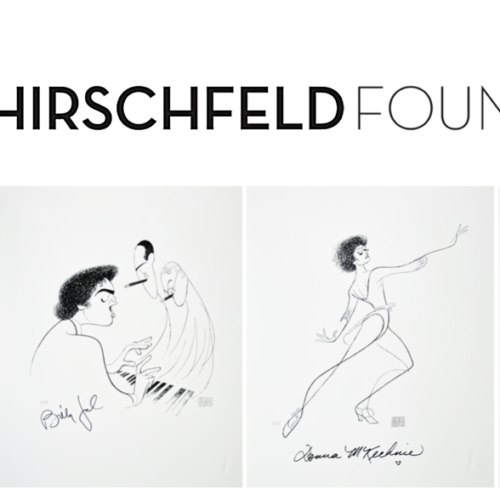